The Best Flours to Use on a Keto Diet 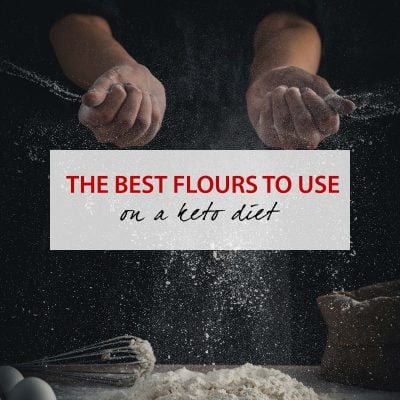 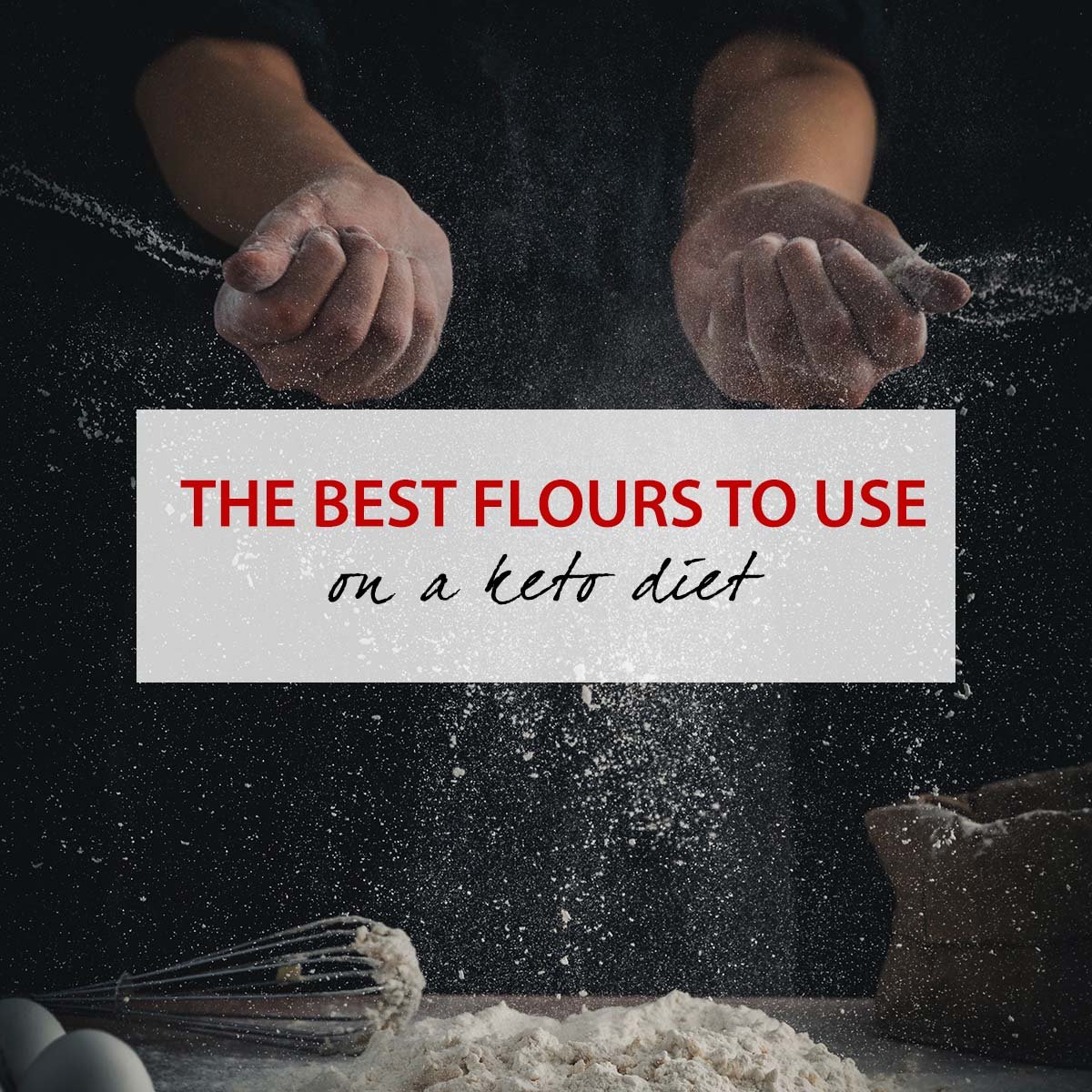 There are a lot of gluten free and non-traditional flour options available, but which flours are the best for a keto diet? In this article, we share all!

When starting a keto diet, many people want to remake their favorite non-keto foods (like pizza!) into keto-fied versions. This can be a great tool to help with compliance, especially when you’re just starting keto!

Many foods that people seek to re-create are breads, buns, muffins, cookies, brownies, pastries, tortillas, and many other flour-based foods.

But which flours should you use? If you’re new to keto, it can be tricky to determine which gluten free flours are best for low carb and keto-friendly baking! We’re sharing a list of our favorite flours to use on a ketogenic diet.

To give you a better understanding of the different types of keto flours, in this article we explain what each is and how to use it. Additionally, we list nutritional information for each flour. Lastly, we share a couple recipes that utilize each type of flour.

A couple things to note:

This is the coconut flour we use.

What is Coconut Flour?

Coconut flour is made from ground dried coconut meat.

How to Use Coconut Flour

Coconut flour is a little finicky to work with. If you are using coconut flour as the only flour in baked goods, your breads and/or baked goods may turn out a little dry or dense. This is likely due to the high fiber content of coconut flour and the fact that it absorbs a lot of liquid.

This is why baked goods recipes that predominantly use coconut flour typically add a lot of eggs. The eggs help lighten, moisten, and bind the recipe, and provide structure. But then you run the risk of your baked goods tasting eggy! And no one wants that.

Recipes That Use Coconut Flour

This is the almond flour we use.

What is Almond Flour?

How to Use Almond Flour

Many keto and low-carb baking recipes call for a blend of both coconut and almond flour for the best results in terms of flavor and texture.

Almond flour is gluten-free and low-carb. It’s higher in fat, lower in fiber, and much denser than coconut flour.

Recipes That Use Almond Flour

This is the ground flaxseed we use.

What is Ground Flaxseed?

Also sometimes called flaxseed meal, ground flaxseed is a meal made of flaxseeds that are ground into a fine powder. There are two types, brown and golden flaxseed meal.

How to Use Ground Flaxseed

Flaxseed meal is commonly used in keto baked goods recipes. However, it’s not usually used on its own. Instead, it is frequently in conjunction with other keto flours, such as almond flour.

In baking, ground flaxseed acts as a thickener and helps with the structure of baked goods.

Flaxseeds are a good source of fiber and provide omega-3 fatty acids in the form of alpha-linolenic acid (ALA).

Recipes That Use Flaxseed Meal

This is the psyllium husk powder we use.

What is Psyllium Husk Powder?

How to Use Psyllium Husk Powder

Also, be aware that depending on the brand of psyllium husk powder you use, it may turn your baked goods purplish or grayish in color. But this shouldn’t effect the flavor!

Recipes That Use Psyllium Husk Powder

And if you want to dive deeper into keto baking, take a peak at our Keto Bread cookbook available on Amazon! 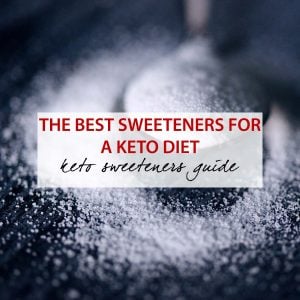 The Best Low Carb Snacks You Need to Try 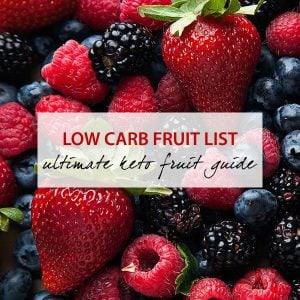 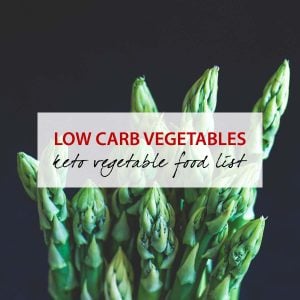