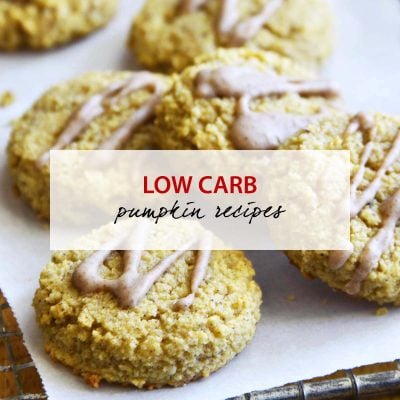 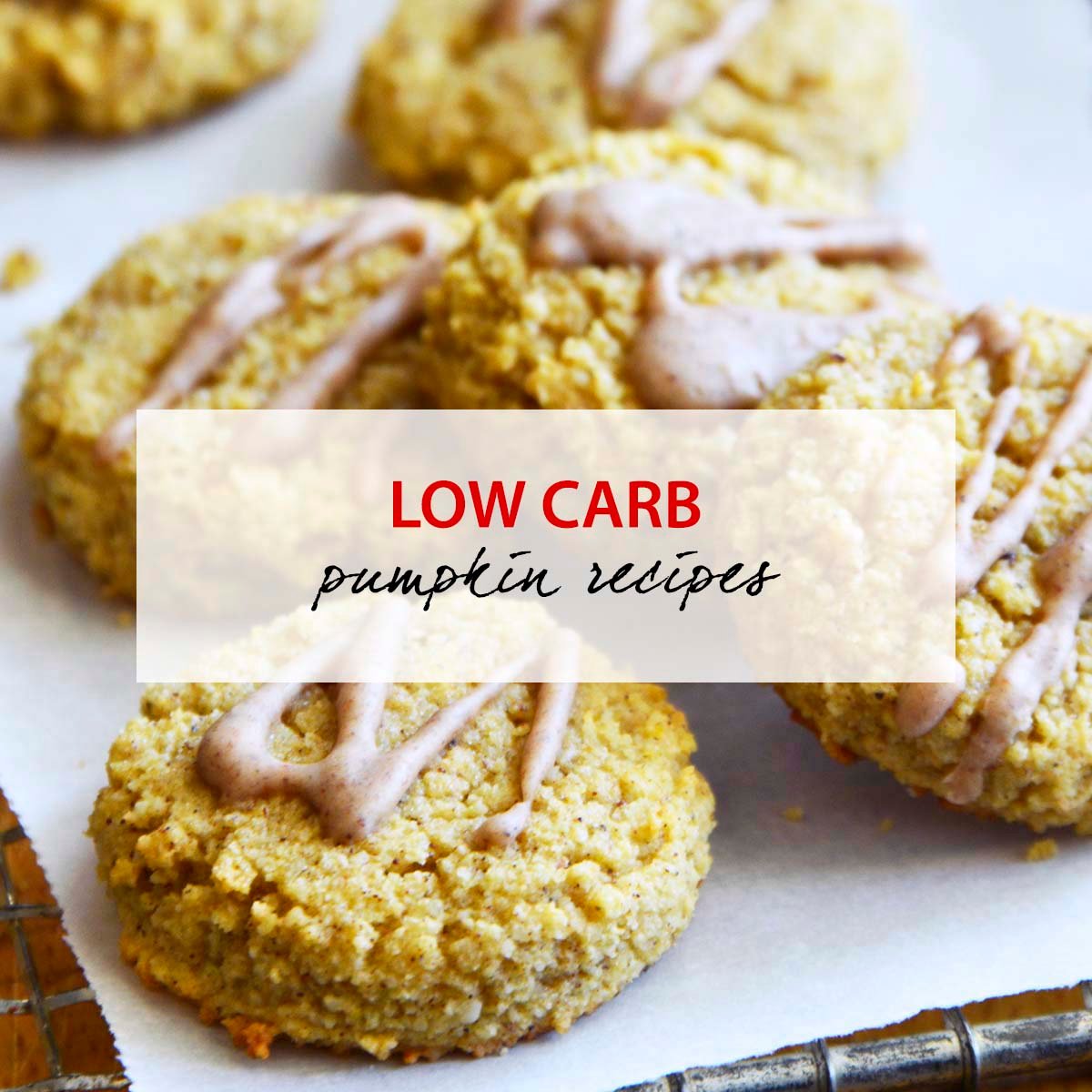 When you think pumpkin, do you think the pumpkin patch or pumpkin carving ideas? Not me! 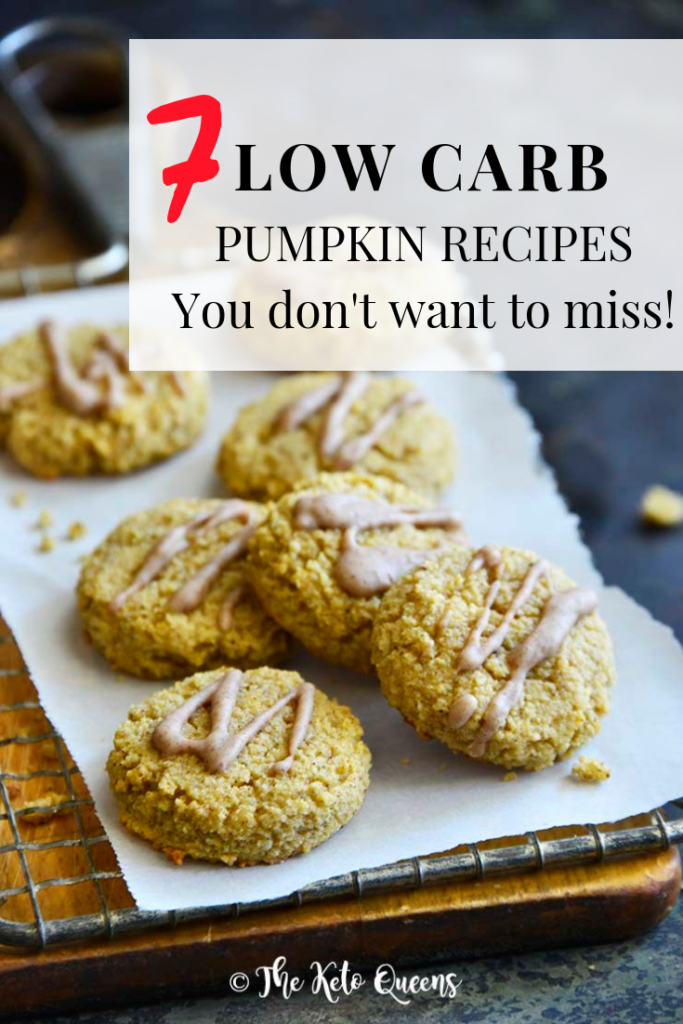 I’m all about the pumpkin recipes!

Pumpkin can have many uses in recipes beyond their flavor profile. Some people like to add pumpkin to recipes to increase the fiber content and decrease the fat, but that’s not us — at least in our keto recipes that is. Other’s like to add pumpkin to give their recipes a little more bulk without adding a lot of additional calories or carbohydrates.

HOW DO YOU COOK RAW PUMPKIN

How do you make pumpkin puree from fresh pumpkin

Once you use one of the above methods to cooking your pumpkin, now it’s time for the easy part!

How to make pumpkin puree

How many calories are in pumpkin? Per 100g of pumpkin, there are 41 calories.

How much protein is in pumpkin? Per 100g of pumpkin, there are 0.8g of protein.

Is pumpkin keto? Yes! You can easily fit pumpkin into a ketogenic diet.

Is pumpkin a fruit? Yes! A pumpkin is technically a fruit, but sometimes people think of them as vegetables because they are not very sweet. The definition of a fruit is, “the edible plant structure of a mature ovary of a flowering plant.”

Is pumpkin a vegetable? Nope, sadly it’s not. Many people think pumpkin are vegetables though because they are not sweet like typical fruit.

Is pumpkin a gourd? Nope! Pumpkins and gourds are different species but they both belong to the same Cucurbitaceae family.

Can you eat raw pumpkin? You can eat fresh raw pumpkin, but it won’t taste the best! Raw pumpkin is very firm, almost hard and is very stringy and fibrous. I’ll stick with eating my pumpkin cooked, preferably in cookie form LOL.

Can you eat too much pumpkin? Is there really such a thing as too much pumpkin hahaha. I guess technically if you eat enough pumpkin, you can start to have a fe side effects.

The most notable might be the hyper pigmentation of your skin. It might start to turn orangish and this is because of the beta carotene found in the pumpkin. You remember those old wives tales about your baby turning orange if you feed it too many carrots? Well the same thing goes if you eat too much pumpkin.

Is pumpkin skin edible? Technically the skin of pumpkin is edible, but it may be tough. The flesh (or inside portion) of the pumpkin will most likely cook much quicker than the skin, leaving you with tough and under cooked pumpkin skin, or you may opt to cook the skin longer. I’d say just stick to eating the pumpkin flesh personally. 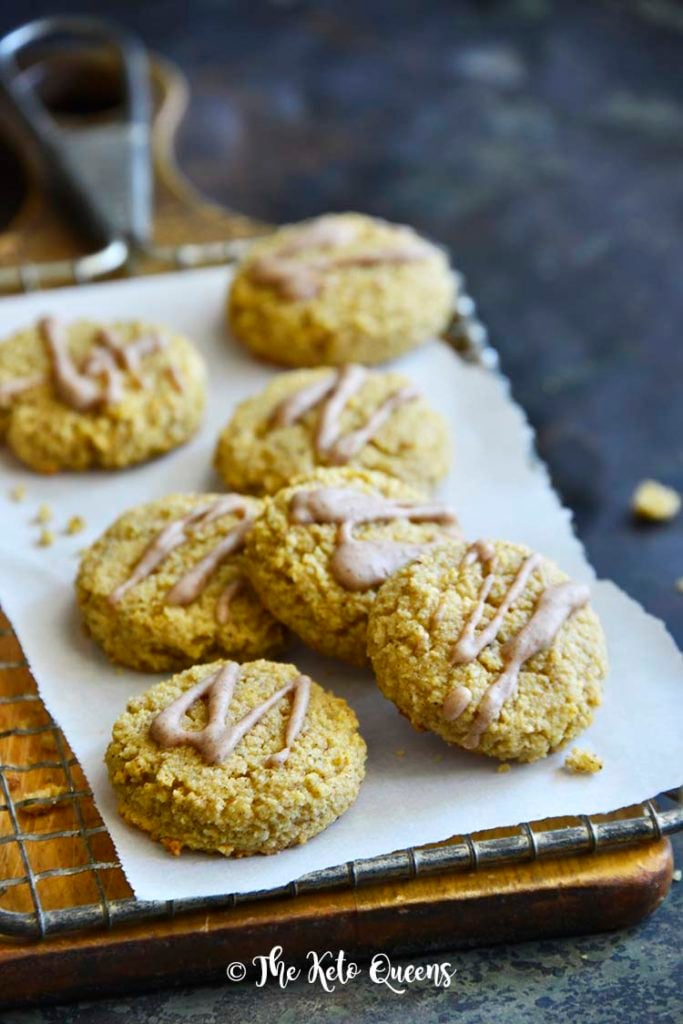 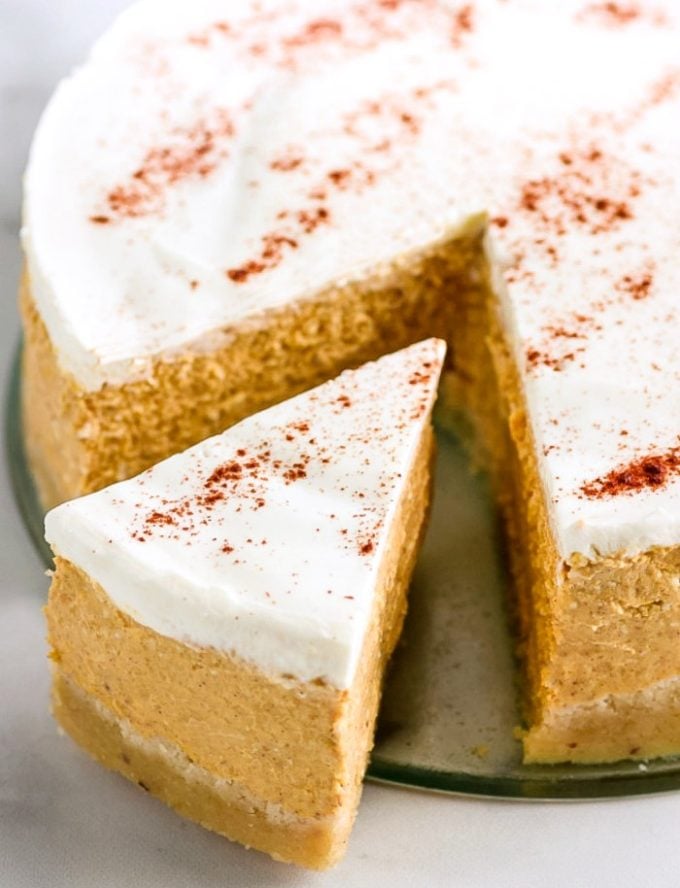 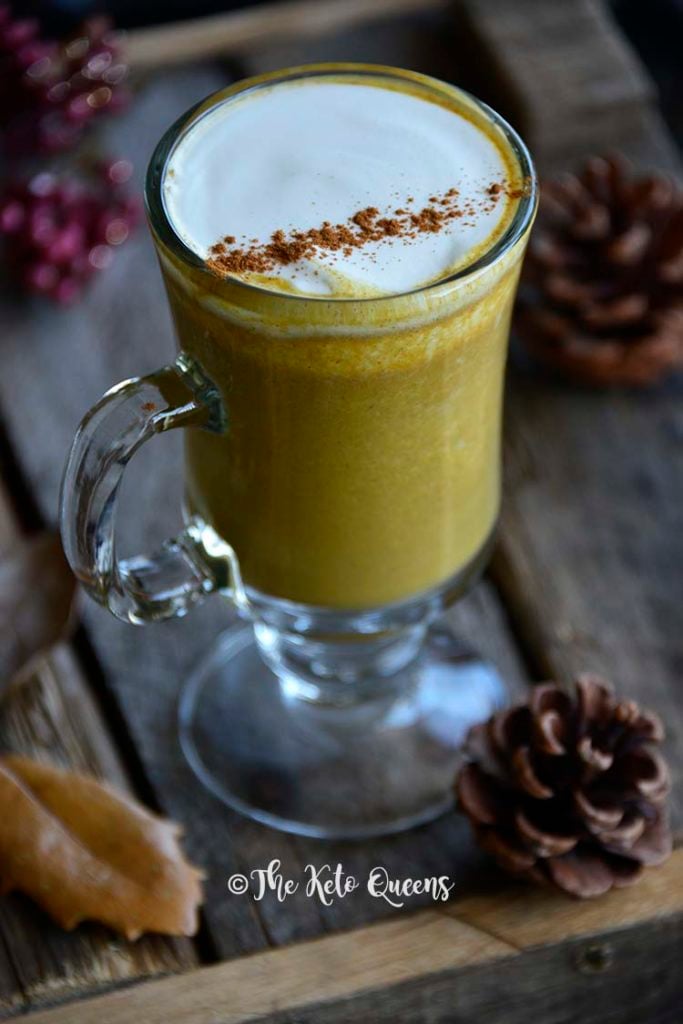 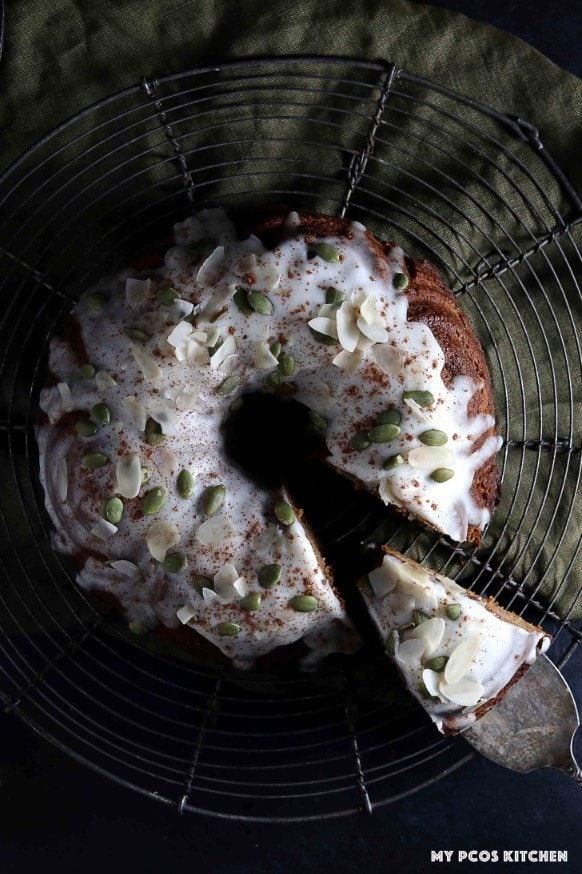 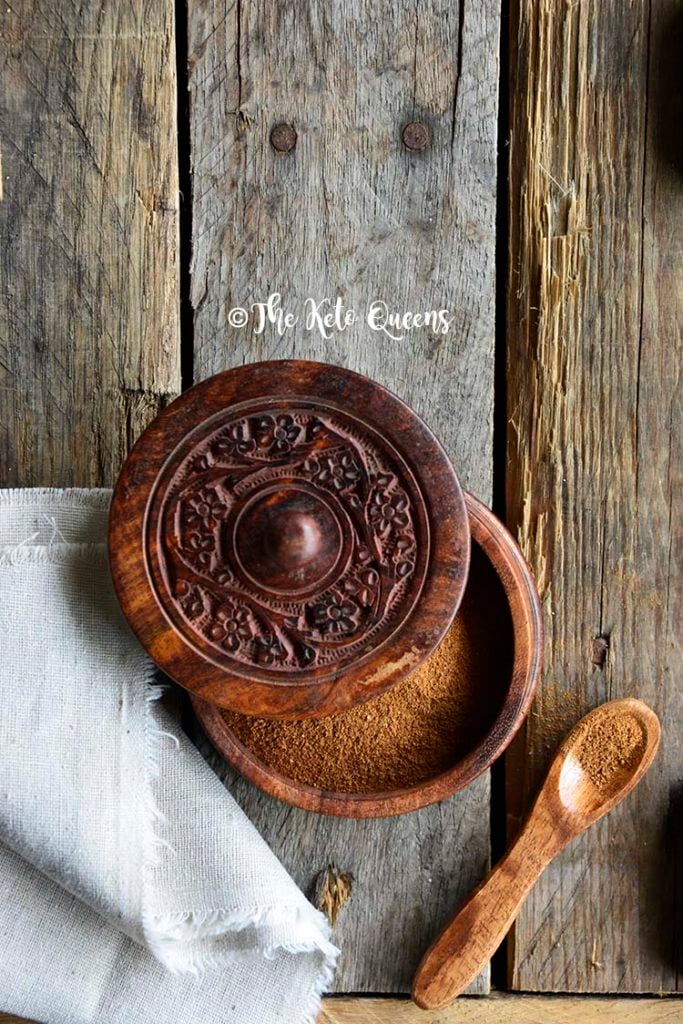 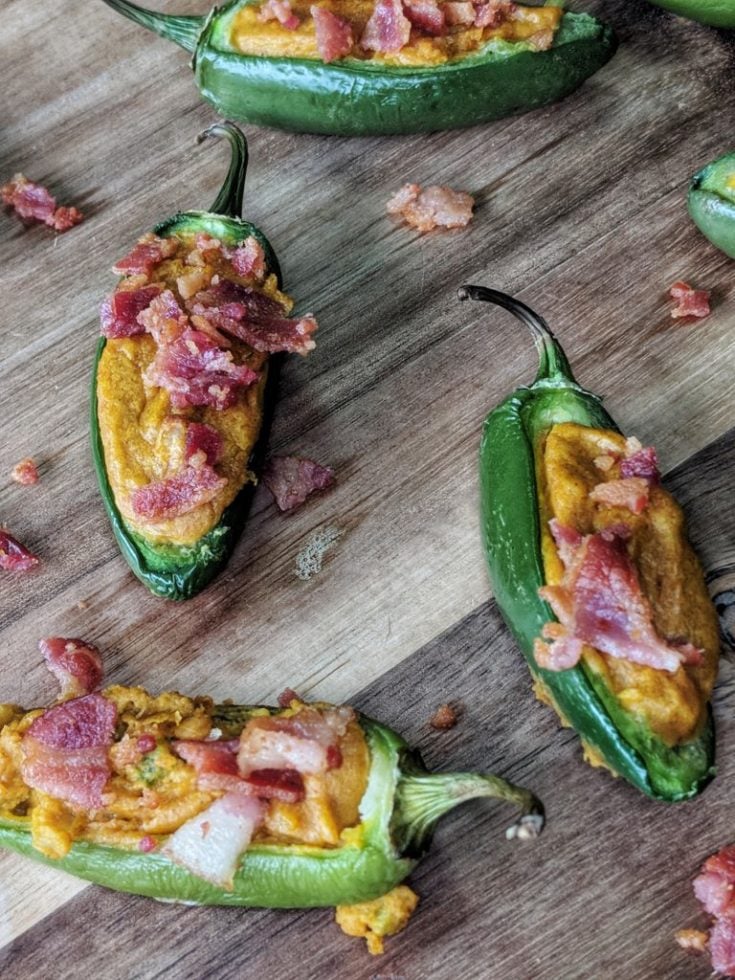 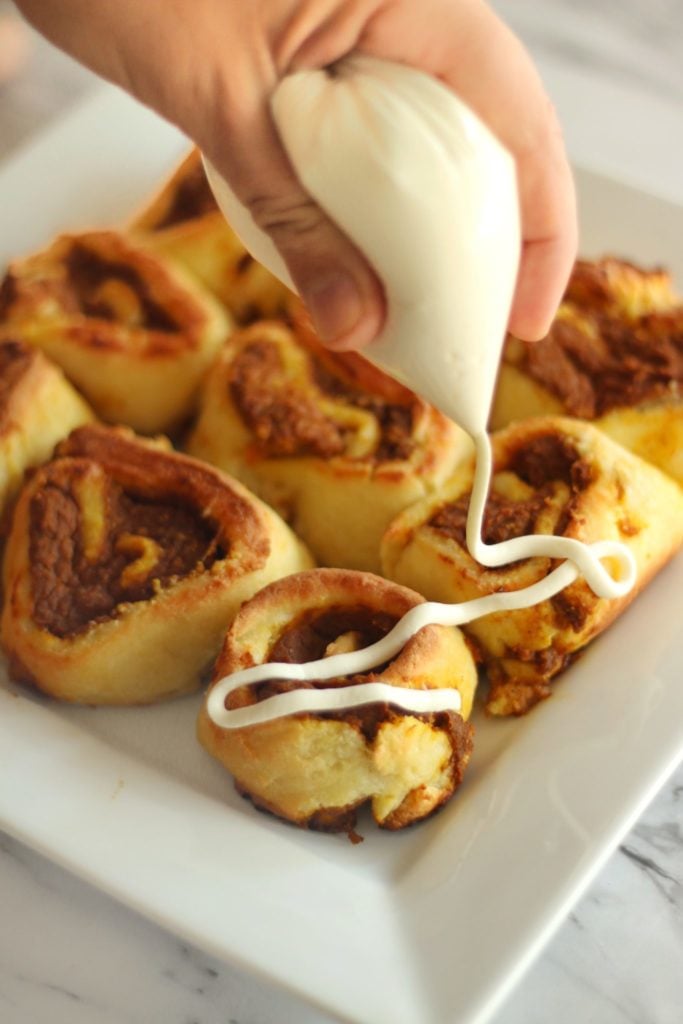 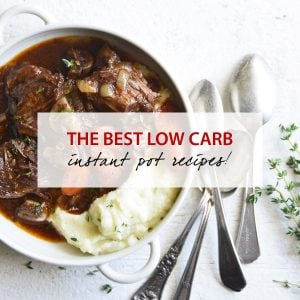 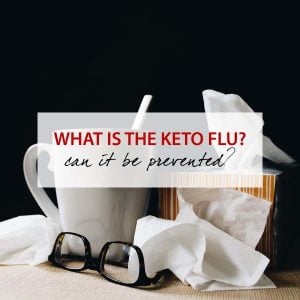 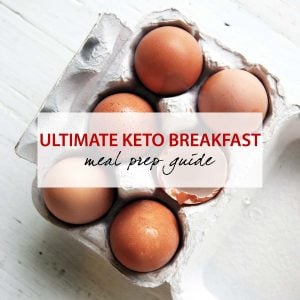